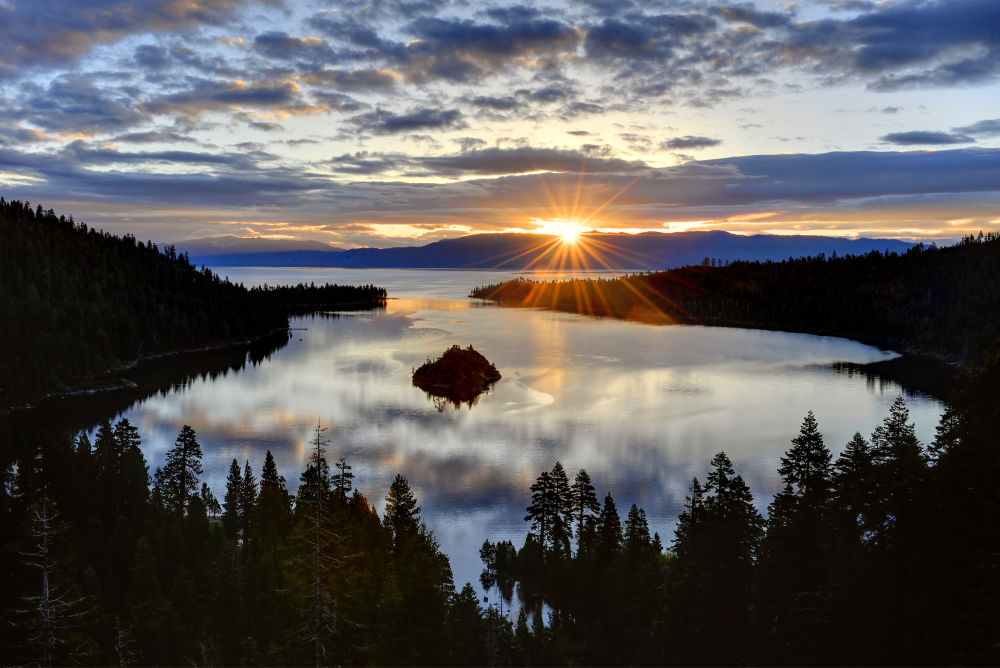 Vikingsholm mansion, on the shores of Emerald Bay, spies on Fannette Island in the morning’s first light..

Lake Tahoe’s most spectacular natural feature—Emerald Bay State Park is home to both Fannette Island and the historic architectural wonder called Vikingsholm mansion (known affectionately as Vikingsholm Castle). Built in 1929 by a woman named Lora J. Knight, it’s no wonder the 38-room, granite-built vacation home is referred to as a castle.

Here at Camp Rich, we do twice-daily cruise tours to Vikingsholm throughout the summer, so we like to think we know a thing or two about the place. That being the case, we collected some of our favorite facts about Emerald Bay and its magnificent castle and put them here. So sit back, relax, grab your horn o’ mead, and get to know Vikingsholm. 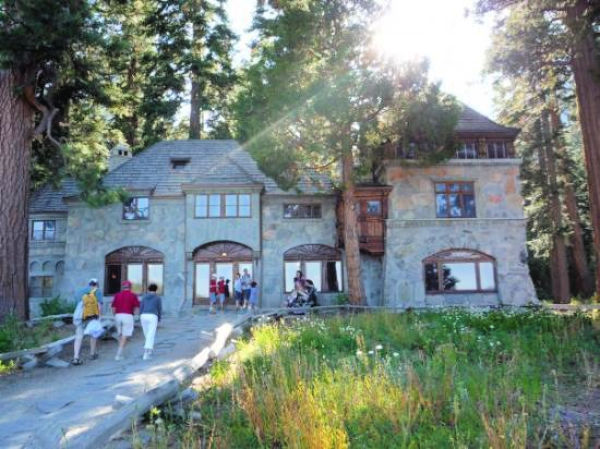 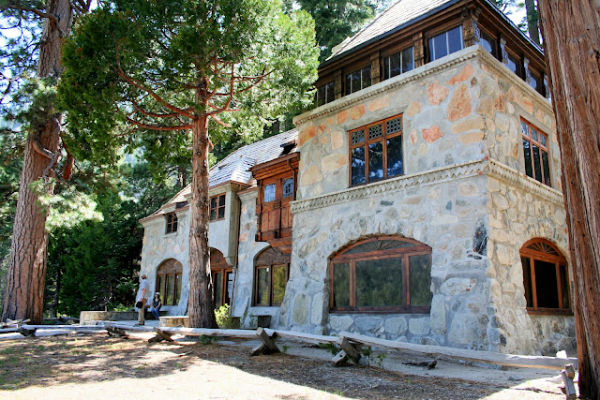 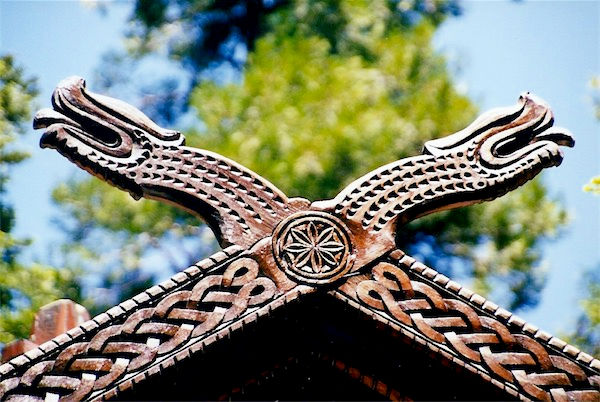 All of Vikingsholm’s wood carvings, like this dragon beam roof detail, were crafted by hand. (Photo courtesy of Sierra State Parks Foundation) 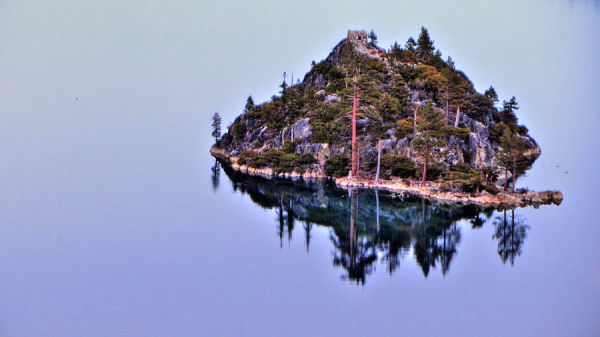 Intrigued? Why not take a tour this summer? At Camp Rich, our three-hour excursions include a boat ride and tour of Vikingsholm you’ll never forget. Click here for more info!